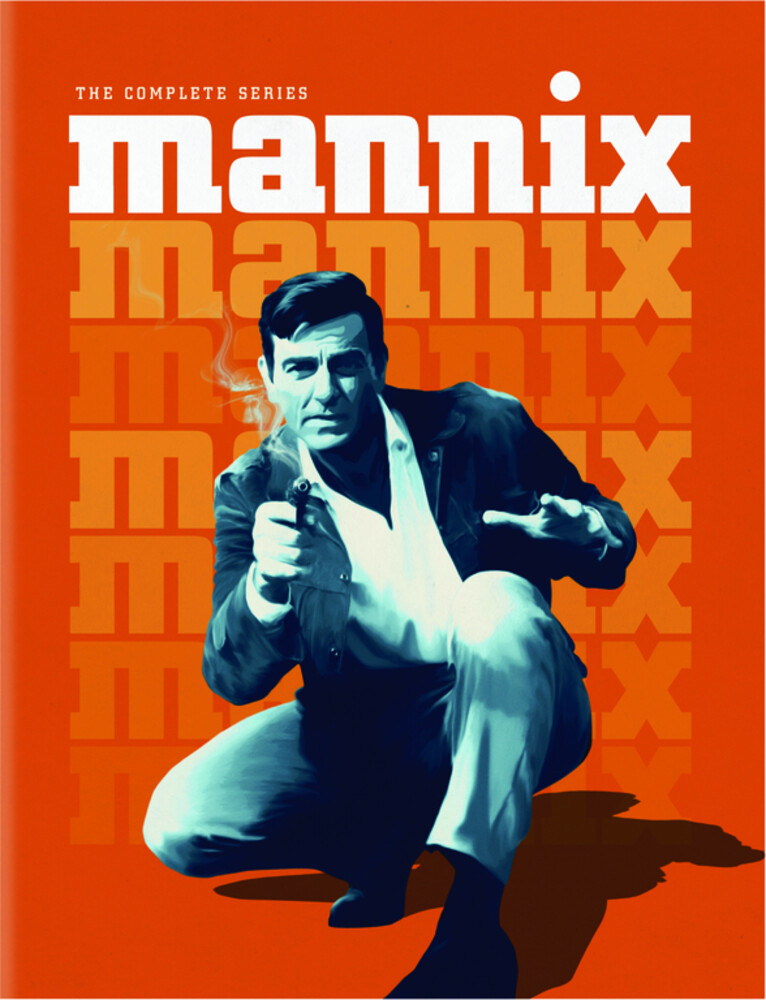 Mike Connors reigned as one of TV's toughest detectives on this CBS series that ran from 1967-1975. Known for it's tough style, the show starred Connors as a L.A.-based private dick Joe Mannix, who worked for the high-tech Intertect agency during the first year, then opened his own agency. Among the regulars were Gail Fisher as secretary Peggy and Joseph Campanella as Mannix's first-season boss.194 episodes on 48 discs. 163 1/4 hrs. Standard; Soundtrack: English Dolby Digital mono; Subtitles: English (SDH).