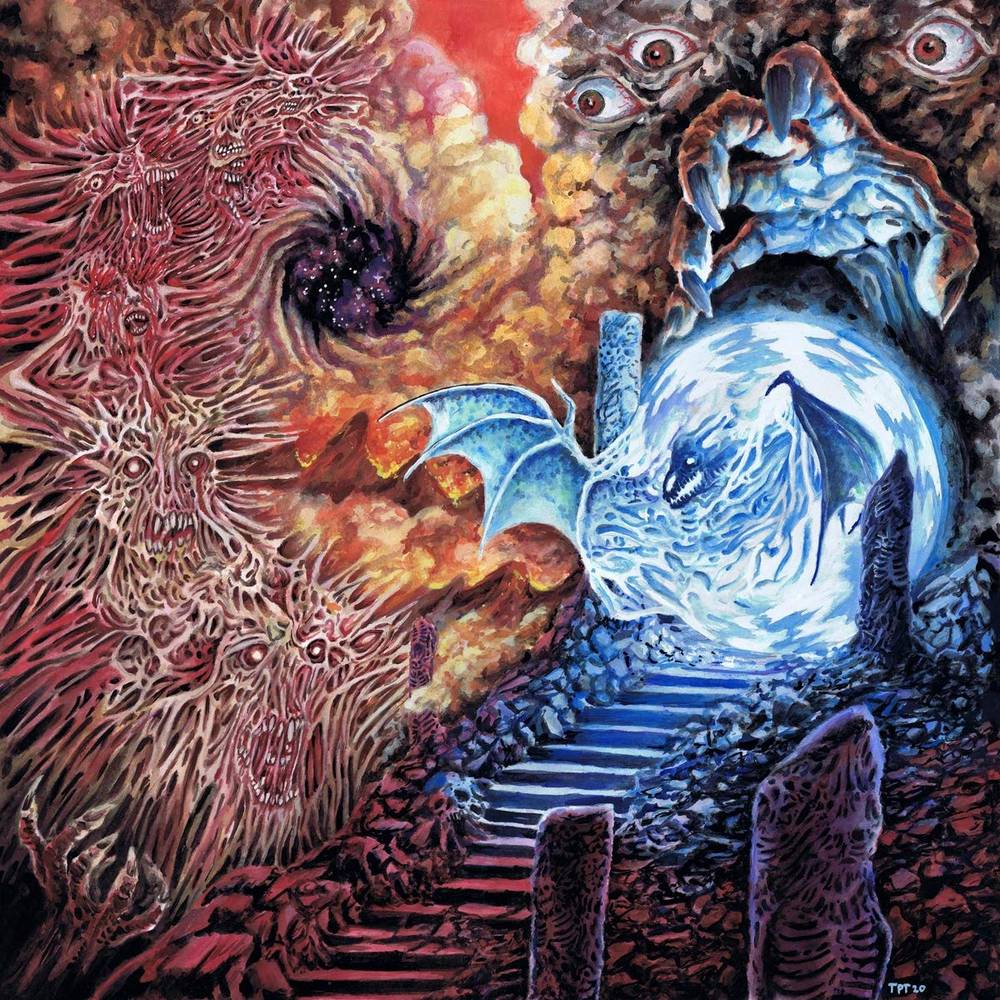 An Unexpected Reality is Gatecreeper like you've never heard them before. Exploring both ends of the tempo spectrum, this release offers two opposing sides of the band's musical personality. Side one consists of seven short, sharp shocks that have a total running time of less than seven minutes. Inspired by grind, punk and hardcore, tracks like "Starved,"Rusted Gold" and "Amputation" are some of the fastest offerings the Arizona death metal squad has ever recorded. Side two is the exact opposite. Consisting of a single 11-minutetrack entitled "Emptiness," this is Gatecreeper at their slowest and most funereal. Think of it as an extended version of the death-doom tracks that the band closed out Sonoran Depravation and Deserted with. Engineered by Ryan Bram at Homewrecker Studios, mixed by Kurt Ballou at Godcity Studios and mastered by Alan Douches at West West Side.