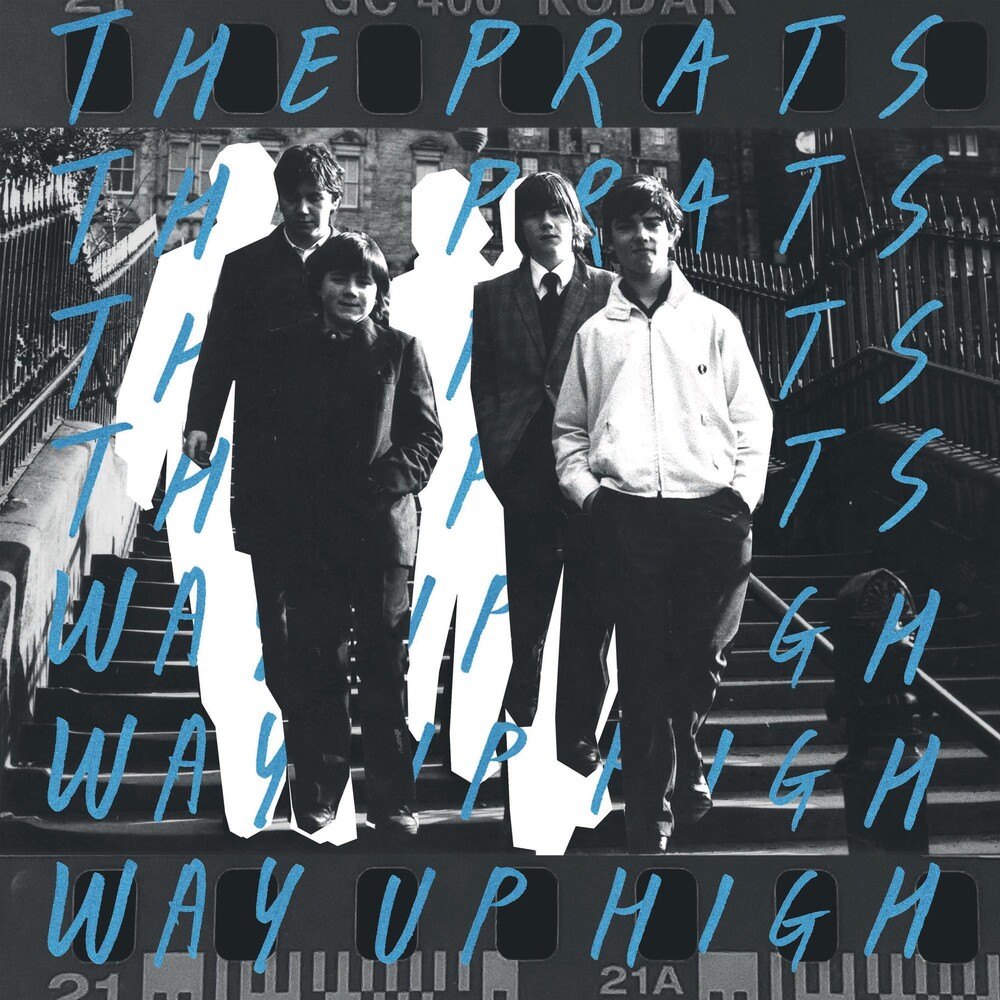 Vinyl LP pressing. Edinburgh 1978 - the spirit of punk hit high school as four friends got together to form The Prats. Paul McLaughlin, Dave Maguire, Greg Maguire and Tom Robinson were then aged between 12 and 14, and while their instruments were basic - including a cardboard drum kit - their enthusiasm carried them through. The band quickly produced a demo tape and sent it to Edinburgh's legendary indie label Fast Product (early home of the Human League). This led to the band's debut on the Fast EP Earcom 1, which featured a number of up and coming bands. A number of line-up changes then saw Elspeth McLeod joining to provide additional guitar (including on the single General Davis) with Jeff Maguire taking over bass duties from Tom Robinson. The late John Peel was a fan and longtime supporter of The Prats. In 1979 the band recorded a Peel session, which the broadcaster played with considerable enthusiasm. "... this session has put me in a good mood for the rest of the weekend... it's terrific... a great session!" as he said at the time. The legendary broadcaster also offered his fee from a DJing appearance to finance a single release. Prats Way Up High is a compilation of The Prats recorded output, available on vinyl.