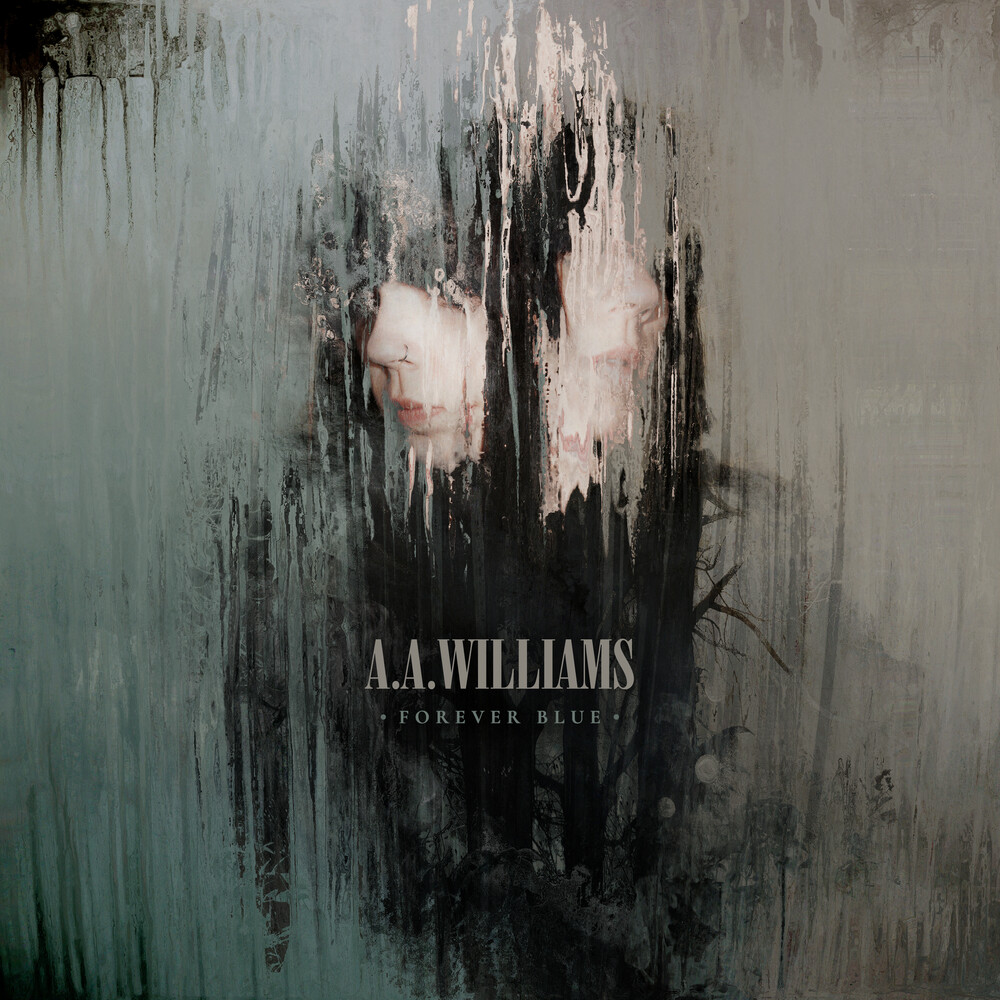 Bella Union are thrilled to announce the much-anticipated debut album of A.a. Williams, an artist who came out of nowhere. An EP arrived on Holy Roar in January 2019, then a debut live show at the prestigious Roadburn Festival three months later confirmed this is a special artist. A rapturous blend of post rock and post classical, Forever Blue smoulders with uncoiling melodies and haunted atmospheres, shifting from serenity to explosive drama, often within the same song. Williams is a fantastic musician as well as songwriter, playing the guitar, cello and piano, and her voice has the controlled delivery of a seasoned chanteuse whilst still channelling the rawest of emotions. Forever Blue is named after a song that did't make the album's final cut, "but it still encapsulated these songs," Williams explains. "It sounded timeless and in the right place."