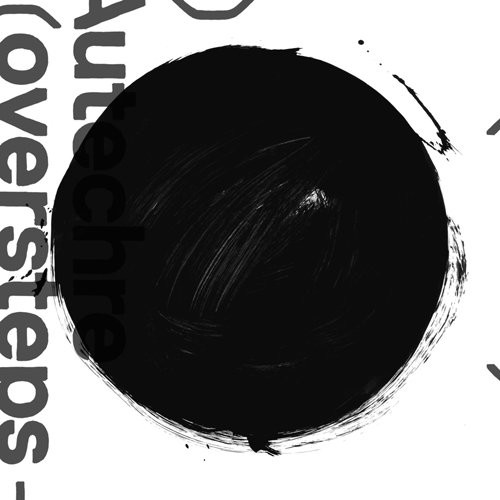 Autechre release their 10th studio album, Oversteps. One of the most distinctive and revered electronic groups of all time, they've previously been commissioned to remix the likes of Stereolab, Tortoise and Surgeon, and have notably been feted by Thom Yorke, with the Radiohead front man stating on his official website that their 2001 album Confield ''made my head spin'', and citing Booth and Brown's work as an influence on his own Kid A and Amnesiac (of course Autechre themselves admit indifference to this). Their latest work, still very much an Autechre record, shows an oft-overlooked playfulness and a rarely mentioned musicality that comes to the fore-front, in what could be described as their most accessible work to date. Between the layers of cold digital pings and fuzzed out tones, there are true chord changes and warm soundscapes being built from the ground up.