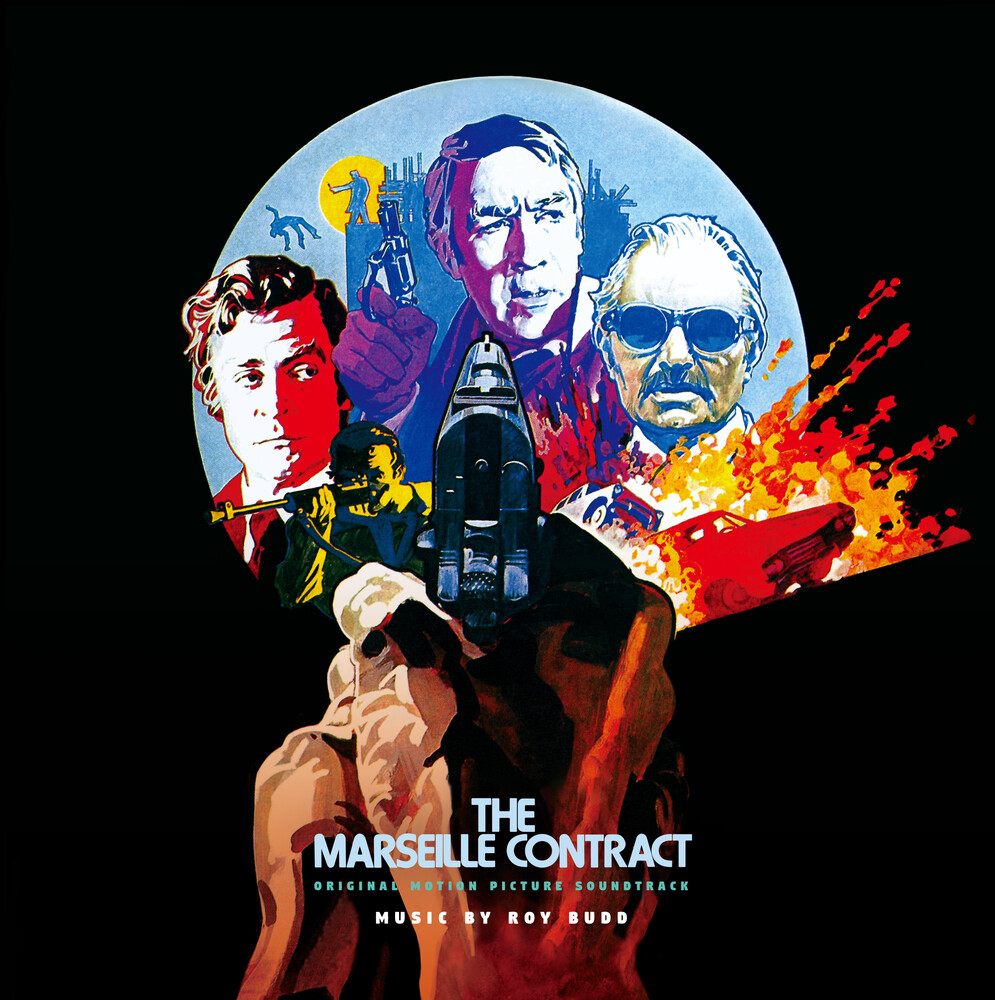 Another thriller film score by Roy Budd, The Marseilles Contract (The Destructors) is reissued on LP for the first time. The Marseilles Contract is a 1974 crime thriller directed by Robert Parrish, one of the directors of Casino Royale (1967), starring Michael Caine, James Mason, and Anthony Quinn. The score is a prime example of Roy Budd's signature action thriller jazz/crime sound but has been somewhat overlooked by Budd fans and soundtrack fans alike. The original album was only released in France on 7" for promotional use, and was previously reissued only once on CD in 1999 - all the more reason not to pass up this vinyl reissue packed with orchestrated jazz-funk, 'Roy Buddish' jazz tunes, and copious breaks.